with Sebastien Roux, Jerome Tuncer and the Dedalus Ensemble

This project, conducted by Sebastien Roux, consist of the algorithmic generation of animated graphical score. Several pieces compose this project. One of them was the object of our collaboration; called “SOURCE-FILTRE”. It consists of a set rules which are reconfigured according to position, color and movement of basic shapes in a 2d space. Each instrumental player has its own color assigned and a specific shape. The type of shape set the playmode (“mode de jeu”) of the player. These playmodes can be either of type SOURCES or FILTERS which respectively produces sounds or alter/imitate other player sounds. FILTERS player alter the sound of SOURCES player when their shapes collide. 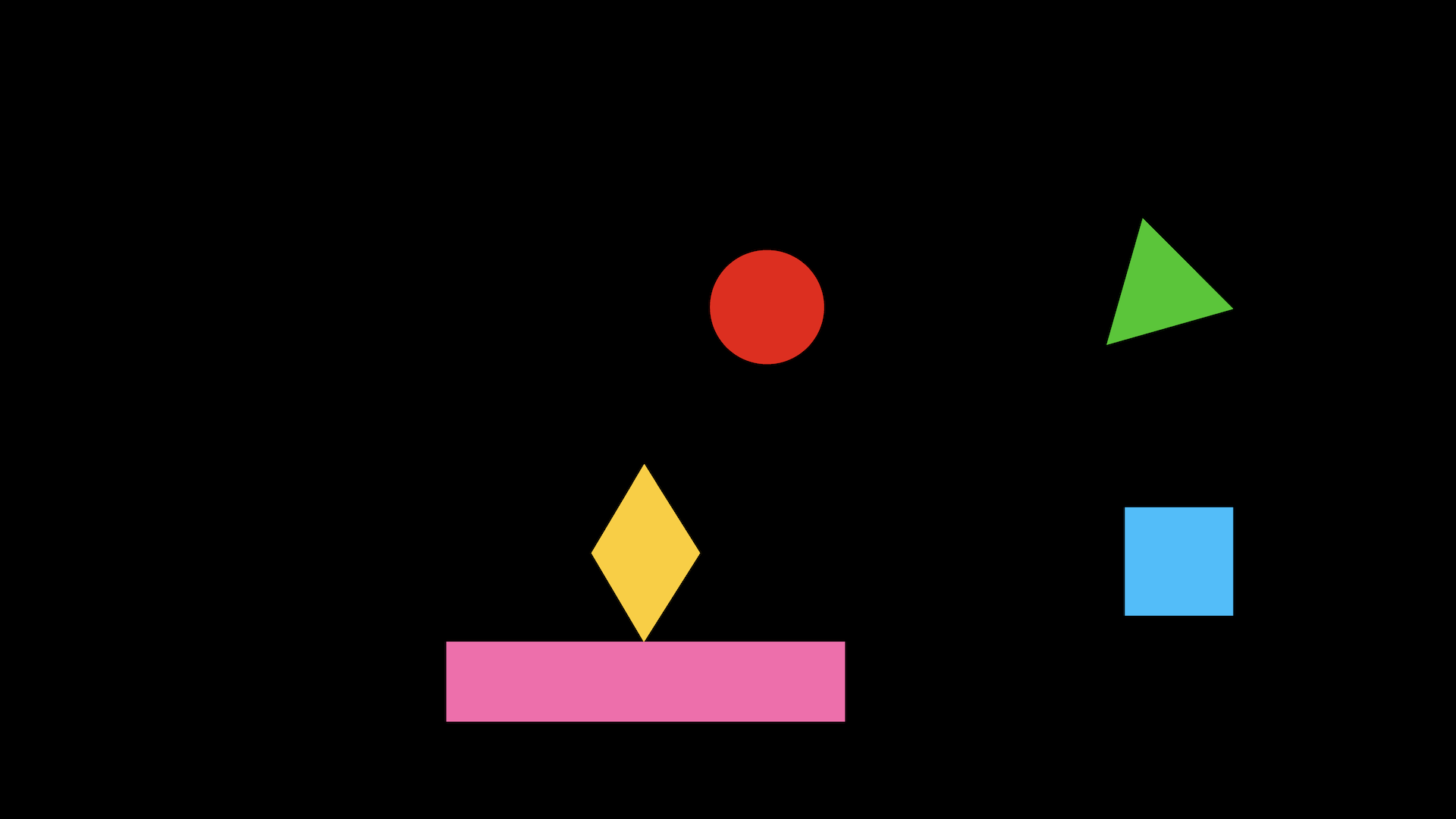 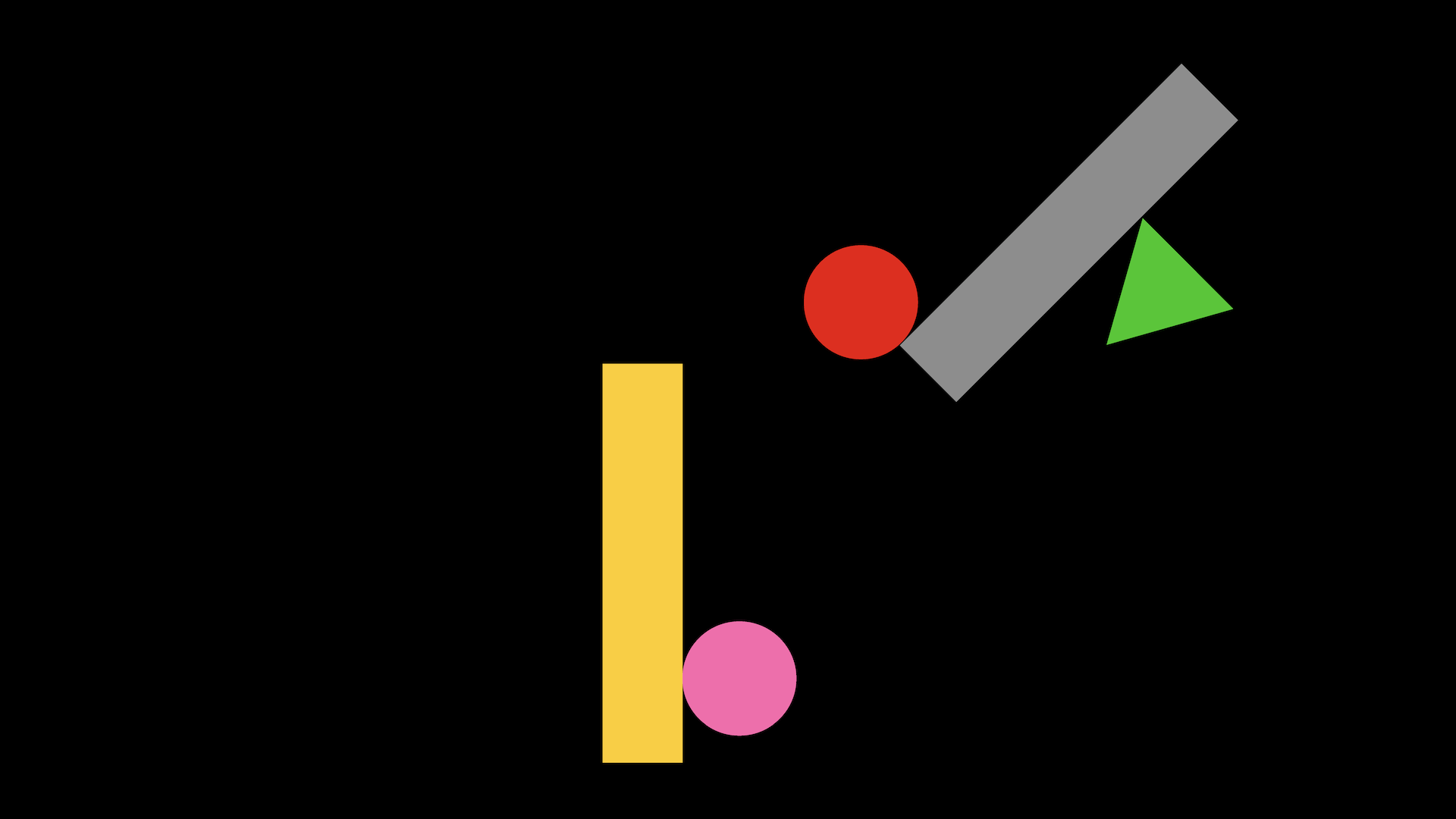